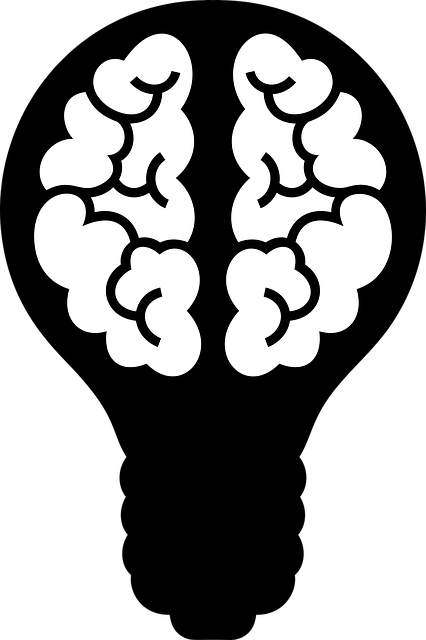 A new study teaches us one way to become a better conversationalist.


A new paper published in the Journal of Personality and Social Psychology suggests that people are too quick to pull the plug on a good conversation — thinking, mistakenly, that conversations that last for more than a few minutes are perceived as boring by their conversation companion.

“Having a good conversation is one of daily life’s most rewarding experiences and yet people are often hesitant to set aside significant amounts of time for conversation because they are concerned that they will run out of things to talk about and that their conversation will grow dull or awkward,” says Michael Kardas, a researcher at Northwestern University’s Kellogg School of Management and lead author of the study. “We wanted to test whether people have accurate intuitions about how much they will have to talk about and how much they will enjoy themselves as a conversation progresses.”

Interestingly, the researchers found no evidence of a drop-off in interest or enjoyability as the conversation continued.

“It turned out that people found more material to talk about as the conversations continued than they had expected, and they enjoyed themselves more than they anticipated,” says Kardas. “So, this mistaken assumption that people will run out of material to discuss in conversation might keep people from having longer and more meaningful conversations that might also lead them to form stronger relationships.”

Moreover, the authors found no evidence that their results were contingent on whether someone spoke with a person of the same or opposite gender or of the same or a different ethnicity.

“In general, once people begin talking, they tend to find things that they share in common and these commonalities propel the conversation for quite some time,” says Kardas.

The researchers hope their work inspires more people to consider replacing their bite-size and novelty-seeking entertainment interests for deeper and more meaningful forms of social interaction.

“I think one possible implication of this research is that people may prefer shallower sources of entertainment through media and social media because they expect novelty to be the surest route to an enjoyable experience,” says Kardas. “It is true that novel experiences tend to be enjoyable, but what our research suggests is that familiar experiences, that is, interacting with the same person who you’ve already met, is also a more enjoyable experience than people expect it to be.”

A full interview with Dr. Michael Kardas discussing his new research on conversation dynamics can be …….