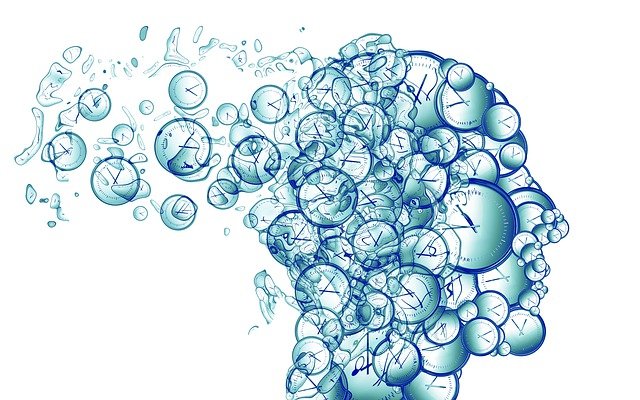 CENTER VALLEY, Pa. — At first glance, a psychology degree might seem an unorthodox path to a legal career. But for Jennifer Bolivar, it was just right.

Every day, Bolivar, a 2015 graduate of Penn State Lehigh Valley’s psychology program, puts to work the skills she gained at the campus as an associate attorney at Crosson Richetti & Daigle LLC, a full-service family law firm based in Allentown.

“My degree has allowed me to bring the experience of a case manager, counselor and state investigator into my career,” said Bolivar, 27, of Whitehall. “When clients tell me their story, I’m able to look for and analyze patterns, reasons why my client, the opposition, or third-party acted or reacted the way they did, and consider alternative resolutions. If there is a potential psychological or psychiatric solution, I feel comfortable talking about it. Also, it allows me to understand programs that are provided or can be provided to children, adolescents, adults and older adults.”

Bolivar’s dreams of becoming a lawyer go all the way back to middle school, when she would often find herself sticking up for fellow students who were wronged.

“The notion that I could give someone a voice and tell their story was appealing to me. You get to help people in some of their most vulnerable times,” she said.

After taking a psychology class in high school, Bolivar knew she wanted to major in it in college. It seemed like a logical entryway to the law, which “regulates human behavior — human behavior that psychology helps you understand,” she said.

At PSU-LV, Bolivar found a psychology program and faculty that prepared her well for the real world. Her studies included an internship with the Lehigh County District Attorney’s Office.

Completing her studies a year early, Bolivar initially decided to postpone law school in order to work in human services, first as a case manager/counselor with Valley Youth House and then as an investigator with Pennsylvania Adult Protective Services.

“My degree also allowed me to help others before law school,” Bolivar said. “In school, I had to write a 12-page paper on Prozac, which was given to one of my younger clients and caused more harm than good. With the permission of the client’s mother, the psychiatrist agreed to change the client’s medication. The conversation revolved around information that I had researched for my 12-page paper. Within a month, all the issues that the medication was causing were resolved and the client no longer needed in-home services.”

Eventually, Bolivar enrolled at Widener University Commonwealth Law School in Harrisburg. There, she completed internships with U.S. Magistrate Judge Martin C. Carlson of the Middle District of Pennsylvania and the Pennsylvania Office of Attorney General.

Bolivar is still waiting to do her first trial. When the time comes, though, she knows that she’ll be ready, and that her degree will be a benefit.

“It’ll allow me to read the unspoken words of witnesses, the opposing side, and the jury or judge,” she said. “I believe that a psychology degree is …….