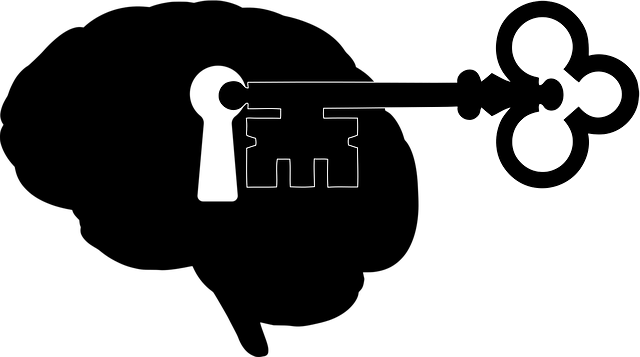 As long as human history has been recorded, competition has filled the chapters of many history books. Whether it be for a struggle for a crown, a piece of land, the hand of a woman, or the last slice of pizza, mankind has seen its share of conflict. Brute force usually wins the day. However, psychological warfare is often a key component to coming out victorious. Sometimes, the psychological weaponry is one originated from within one’s own camp and works against a favorite. In other words, being overconfident and “looking past” an opponent.

Everyone knows the story of David and Goliath: the undefeated behemoth warrior against the shepherd boy armed with only a rock and a sling. More recently came the story of a bunch of US college hockey players defeating the seemingly invincible Soviet “Red Army” for Olympic gold in 1980. Then there was journeyman boxer Buster Douglas’s knockout of Mike Tyson. And who could forget little Division I-AA Appalachian State knocking off mighty Michigan in 2007.

Goliath, the USSR hockey team, and Tyson all had similar traits. They were the biggest baddest dudes on the block who could not be beat and had been swatting opponents aside for quite awhile. The Russians, “Iron Mike”, and most likely Goliath were all facing what they saw as a “preliminary” adversary before facing a more threatening one [people often forget that the USA-USSR game was a semifinal]. They saw their unimpressive opponent as a lesser foe, one that could be defeated with ease before a weightier challenger came to call.

You see where I am going with this right? You probably did before the end of the first paragraph. The question at hand is:

Who has the psychological edge? Cincinnati or Alabama?

The best weapon that the Cincinnati Bearcats have against mighty Alabama is one they have no control over: the potential for overconfidence by the Crimson Tide. A few Saturdays ago, Bama was in a similar circumstance of being the heavy underdog against dominant undefeated Georgia. While some observers thought Alabama would win, nobody – and I mean NOBODY – predicted the rout going the way of the Tide. After the SEC Championship Game, Coach Nick Saban spoke of “rat poison”, a phrase he coined a few years ago, to mean sports media types talking and writing glowingly about his team in previews before a game had been played. Only this time, the rat poison was “yummy” as Saban put it. In other words, all the talk was about how the Bulldogs were going to mop the floor with the Tide. In this rare instance, he was able to use it in his favor.